And there we were...a brother and a sister...praying together. 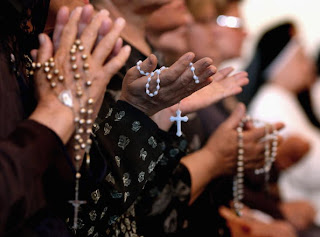 Posted by Endless Strength at 8:54 PM